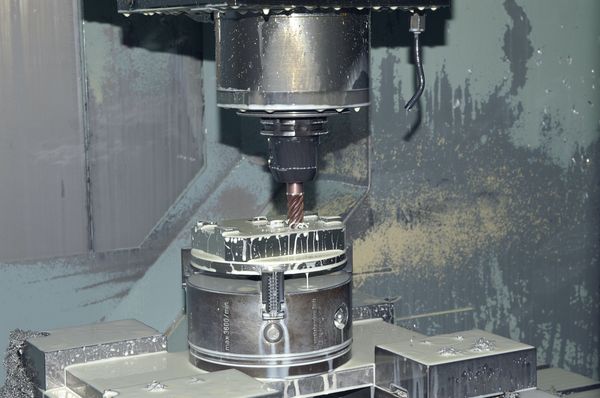 Emulsions are liquids distributed homogeneously in a mixture. Oil-in-water emulsions, so-called cooling lubricants, are the emulsions most frequently used in industrial applications. To make these cooling lubricants (emulsions), an oil is emulsified homogeneously in an aqueous phase (approx. 5% oil) using emulsifying agents. Emulsions become contaminated after a certain amount of time and must be disposed of. The procedure of re-separating the oil and water phases is called emulsion breaking. 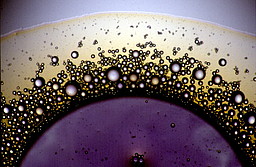 In conventional acid cleavage, the emulsion is heated to about 90°C and a strong acid is added to it. Under these  conditions, the oil separates from the water phase and floats to the surface. This process requires a large amount of energy and can no longer be considered state-of-the-art, not least due to the high level of salinization of the water phase. 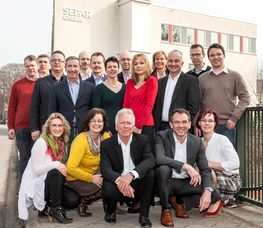